The world enslaved by a virus

2025 - The World enslaved by a Virus from Joshua Wesely on Vimeo. 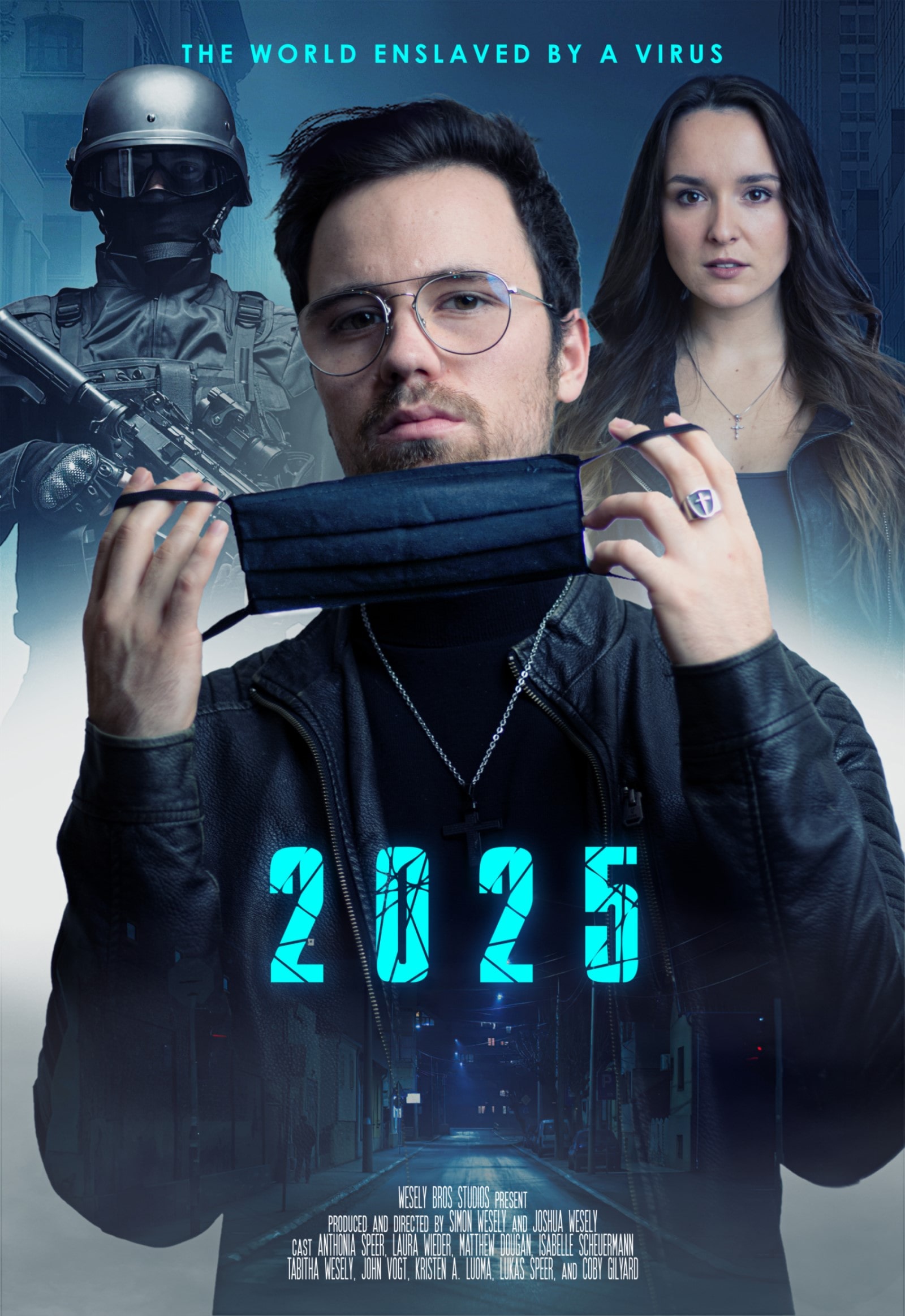 A Christian Science Fiction movie, set in the year 2025:

Since the outbreak of the Corona virus in 2020, the world has not been the same: A communist system with a single world government has been established, English has been chosen as the world language, contacts have been reduced to a minimum. Christianity has been banned completely; the constitution how we knew it no longer exists.

In Germany, a small group of young Christians start an underground revolution to reunite Christians and regain freedom.

Songs of the movie

When I’m with You (Jack Thweatt)

Lamb of God (Salt of the Sound)

I Choose You (Ryann Darling)

Our passion is to bring Gods loving and life changing word to the people. We don’t just want to make movies, those movies should change something.

Feel free to reach out: